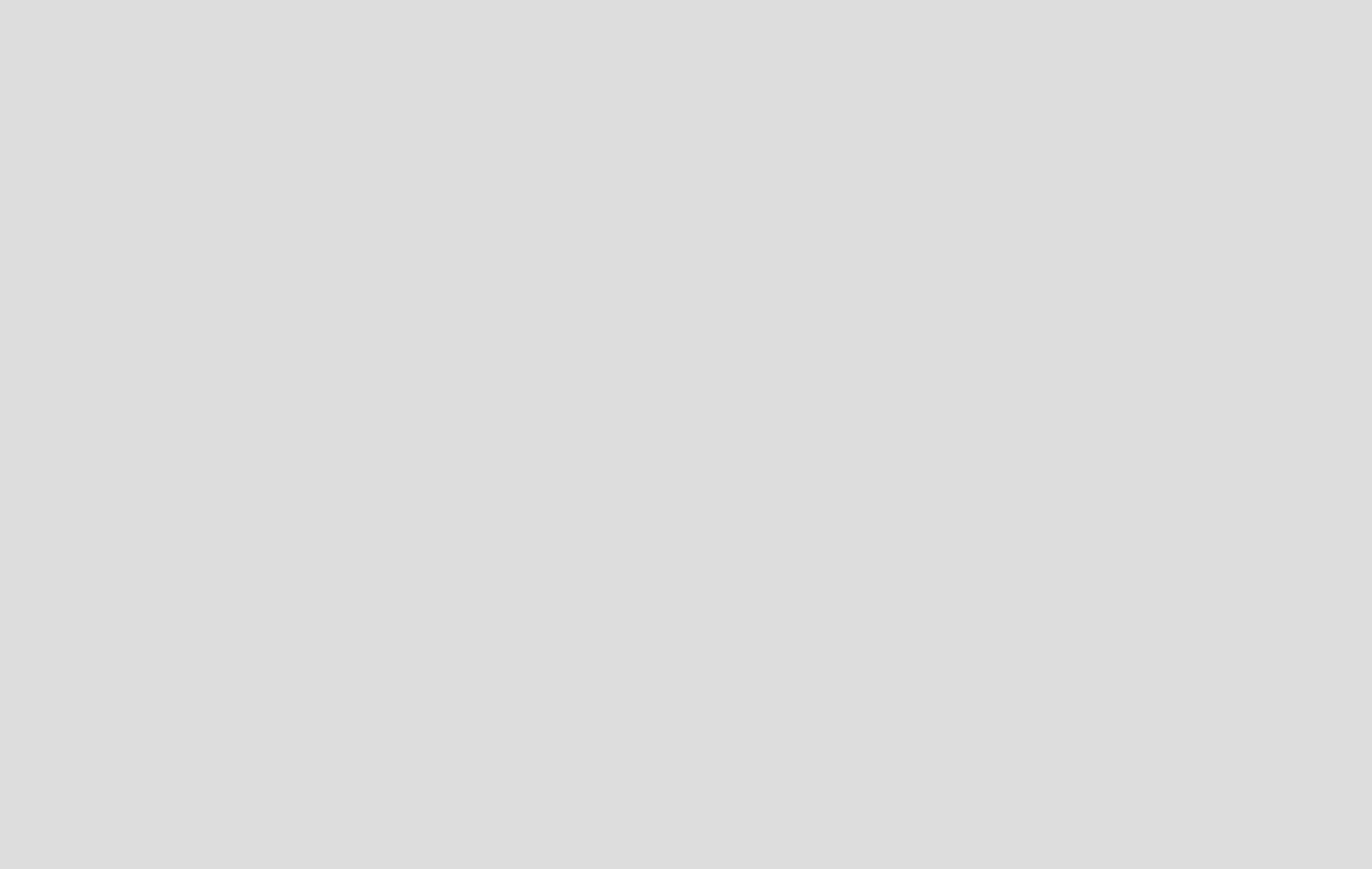 “The guys really put it all together at the end of the season and I’m really proud of them,” said Corey Patterson, the Bucks head coach.

Throughout the season, the Bucks were led offensively by:

The Bucks pitching staff led the Sunbelt Baseball League with a 3.21 team ERA. Leading the staff were:

The Bucks finished the season with a 21-13 record, which is the most wins in the 8-year history of the franchise. Stutts set new team records for home runs (8) and RBI (25) and Jack Rubenstein (Emory) set a new record for number of times being hit by a pitch (18).