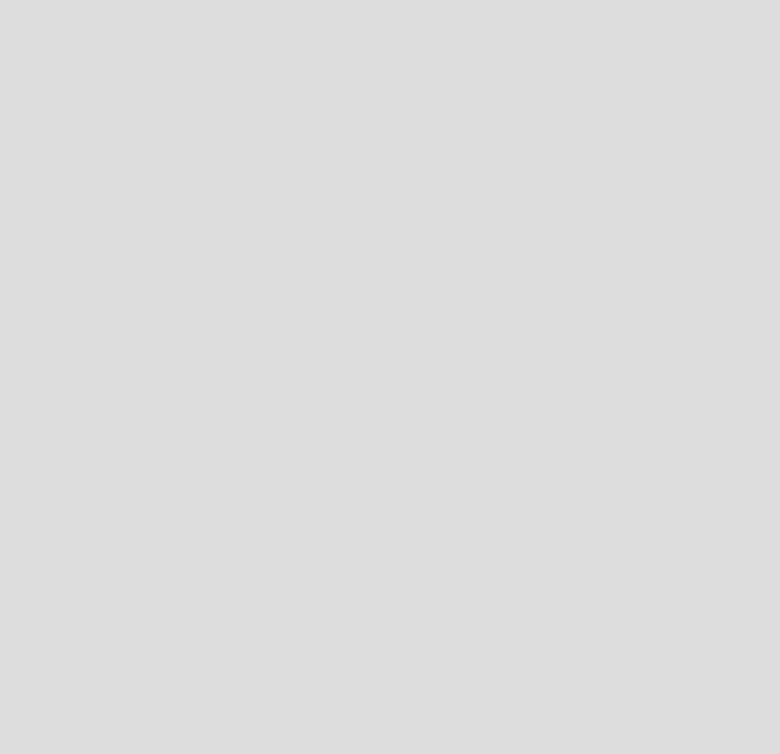 Brad has been involved with the Bucks since the team’s inaugural season in 2011. He took over as the general manager in 2012. He is the primary contact for the Bucks with the Sunbelt Baseball League, oversees the operations of the franchise and works with sponsors to maximize their return on investment. Brad is a Brookhaven resident, a five-time champion of the Brookhaven Chili Cookoff and an all-around good guy.

Daniel Southern is back for his second season with the Bucks. He runs operations for Bucks home games at Oglethorpe University -- including ticket sales and the award winning Bucks concession stand.

We are hiring! Learn more about employment with the Brookhaven Bucks.